Former Arsenal and Liverpool defender Kolo Toure believes Brendan Rodgers is content with his managerial role at Celtic and has no plans of leaving the Glasgow giants anytime soon. The Northern Irishman has been associated with a Premier League return of late with Arsenal considering the future of long-standing head coach Arsene Wenger. 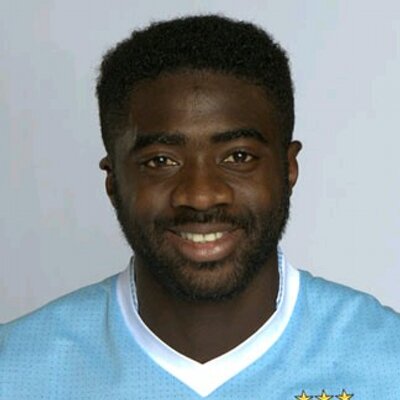 Speaking to Sky Sports, Toure, who has played under Rodgers at both Liverpool and Celtic, suggested that Rodgers is living the dream of managing his boyhood club, and the 45-year-old may not consider a Premier League comeback in the near future, he said: “He's been in the Premier League and he nearly won the Premier League. Coming [to Celtic], this is a club of his heart, and he wants to do as well as possible here. I don't know what his thought is for the future, but right now I think he wants to do the best here, for sure.”

Rodgers nearly guided Liverpool to the Premier League title back in the 2013/14 season, and he has since built up his reputation despite being sacked from the Merseyside outfit. Rodgers has previously stressed that he is focused on his job at hand with the Parkhead outfit, but the opportunity of an England return may be tempting for the former Chelsea youth coach.

Aside from Arsenal, Rodgers has also emerged as a surprise candidate for ex-club Chelsea, but he is only a part of a four-man shortlist which includes other experienced managers in the form of Max Allegri, Maurizio Sarri and Luis Enrique. Rodgers is presently contracted to Celtic until the summer of 2021, and as things stand, he is on course to guide the club to their second successive domestic treble.

Celtic are certain to celebrate a seventh straight Scottish Premiership crown this month, and judging by their dominance, and they could become the first club in the country’s history to win 10 consecutive league titles.