KoloToure had a hugely successful international career with Ivory Coast. He scored seven times in 120 appearances for his country over a 15-year period. KoloToureplayed for the Ivory Coast senior team from 2000 to 2015. Three of his seven goals came against Guinea, Gabon and Asian team Japan. 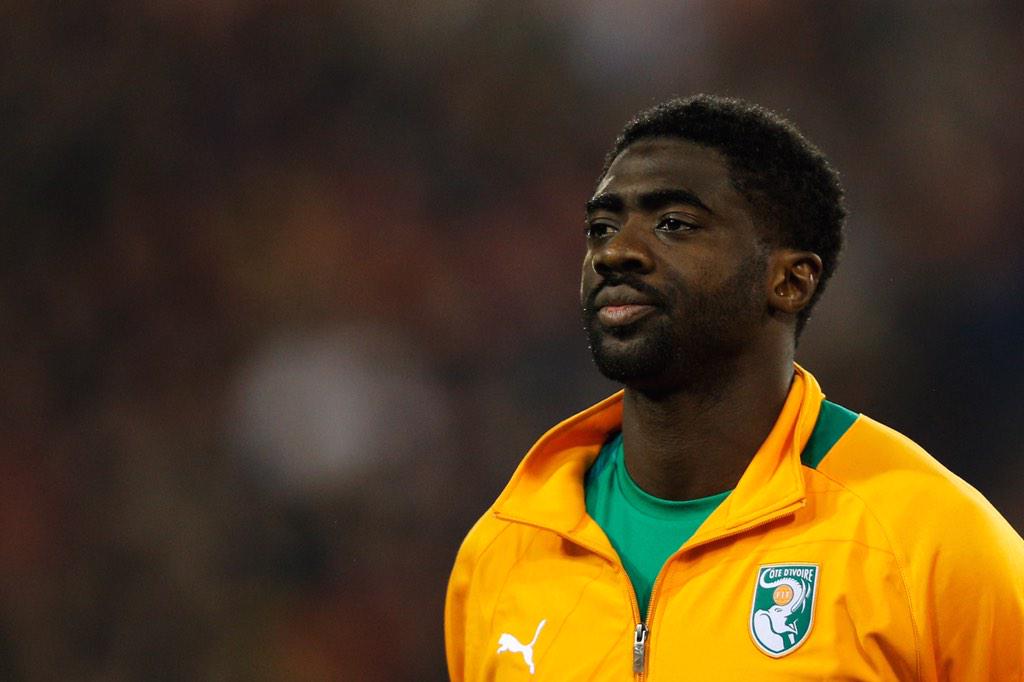 Former Leicester City, Liverpool and Celtic defender Touremade his Ivory Coast debut against Rwanda in April 2000. He played five times for his country as they finished second at the 2006 African Cup of Nations (AFCON) tournament in Egypt. The Ivorians lost out to Egypt in the final and they had to settle for second spot. Ivory Coast manager Henri Mitchel named KoloToure as part of his 23-man squad for the 2006 FIFA World Cup tournament in Germany.

His first World Cup appearance came against two-time champions Argentina in a game that ended 2-1 in favour of the former winners.KoloToure was unable to stop his team from leaving the tournament at the end of the first round.
KoloToure made his second World Cup appearance at the 2010 FIFA World Cup tournament in South Africa. He was the captain for the first game against Portugal as a result of the injury to regular captain Didier Drogba. Drogba was on the bench for the entire duration of the game due to injury.
Ivorian centre backToure announced his retirement from international football in December 2014. According to him, he would retire from international football at the end of the 2015 African Cup of Nations (AFCON) tournament. His last game for Ivory Coast was the final of the 2015 AFCON tournament which ended in a 9-8 penalty shootout win over Ghana after the two teams played out a goalless draw in 120 minutes. He scored the seventh penalty for his country.