The Premier League have confirmed Liverpool's squad list for the 2022/23 season following the closure of the summer transfer window. The Reds had a busy summer with the arrivals of Darwin Nunez, Fabio Carvalho, Calvin Ramsay and the deadline day loan signing of Arthur Melo. The squad contains 16 non home-grown players, with each team side allowed no more than 17. 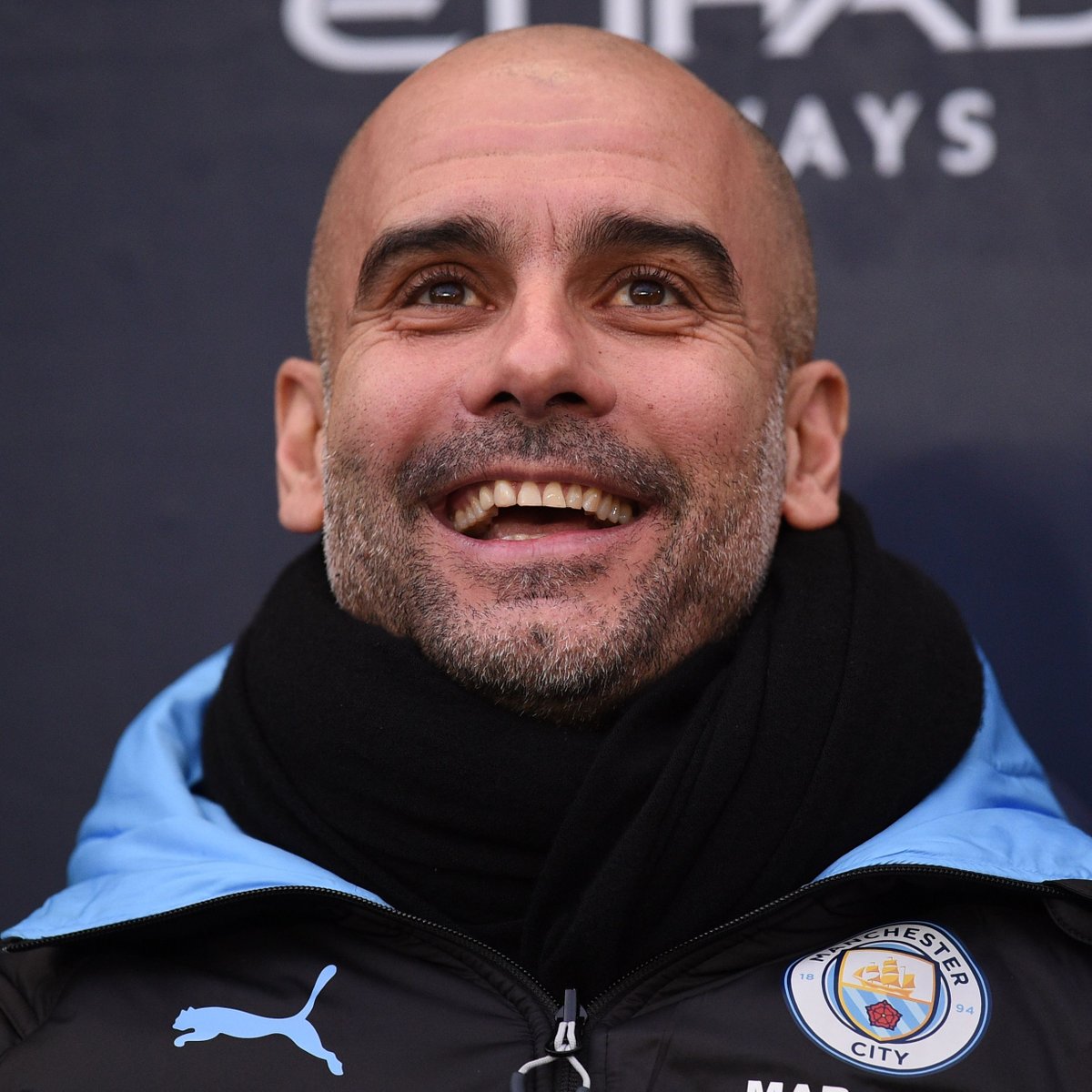 Trent Alexander-Arnold, Jordan Henderson, Joe Gomez, Caoimhin Kelleher, James Milner, Alex Oxlade-Chamberlain and Nat Phillips make up Liverpool 's home-grown quota. Oxlade-Chamberlain and Naby Keita have both, as expected, been named in the squad - despite missing out on a place in the Champions League squad for the first-half of the season. New signing Nunez has been named in the 25, while Carvalho and Ramsay have been counted as under-21 players. Harvey Elliott has also been named in the additional list of under-21 players.