Home » TOURE: DIALLO IS A GIFT TO THE IVORY COAST

TOURE: DIALLO IS A GIFT TO THE IVORY COAST

Former Liverpool star Kolo Toure has emptied a big barrel of praise on his compatriot, Manchester United star Amad Diallo. The Red Devils youngster has been a bargain signing for the English Premier League giants even though he has not been given enough time to showcase his talent. United signed the player from Italian Serie A outfit Atalanta last January and although he has not been utilized on the pitch by Olé Gunnar Solksjær as much as he would have, he has always performed well whenever he has been called upon. 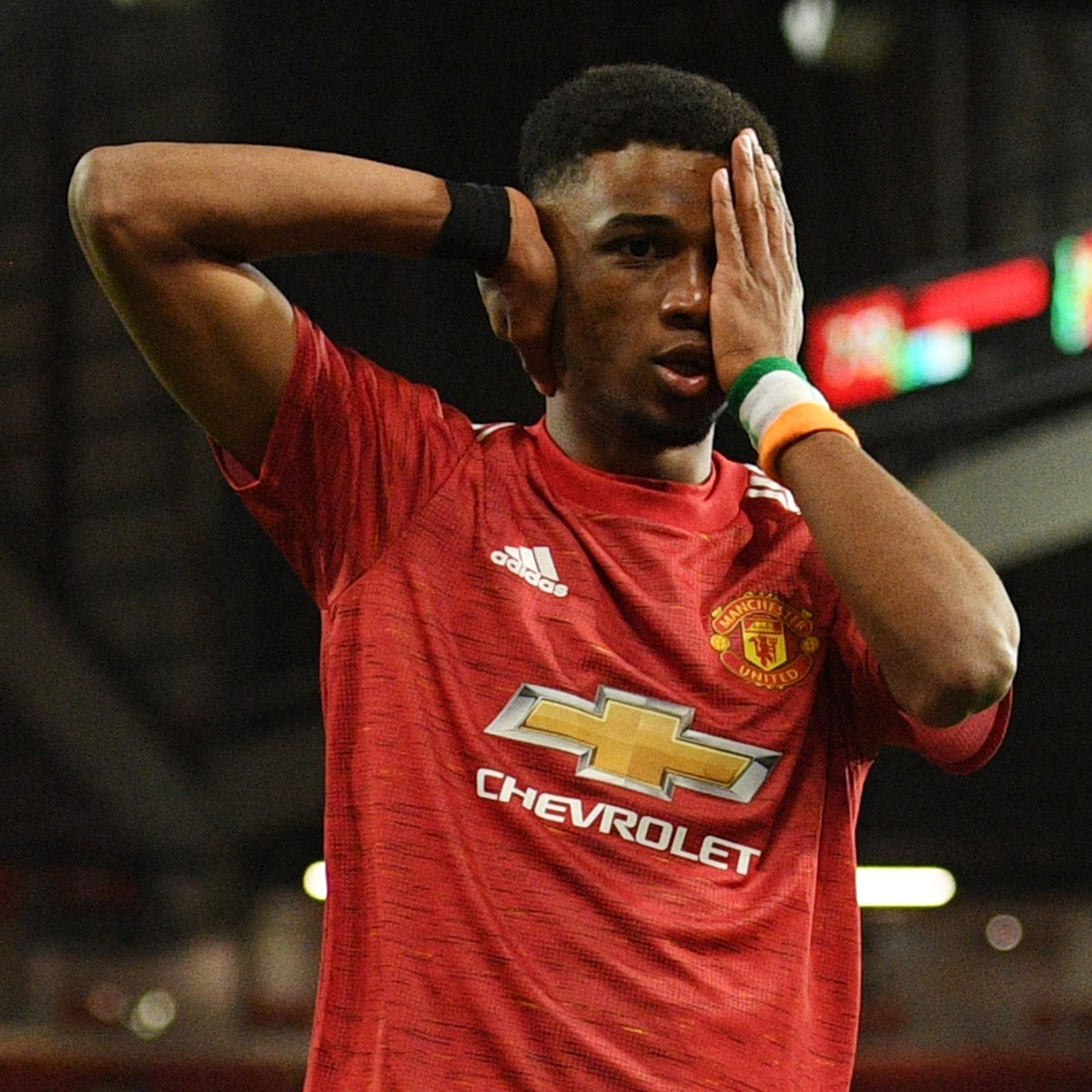 Following his move from Italy to England, Diallo has changed his style of play and is now a more direct winger as he was more of a playmaker at Atalanta. Some weeks ago, he was called up to the Ivory Coast national team where he scored his first international goal for his country - a 9th-minute free-kick that helped the Ivorians seal a crucial victory over their rivals. Since then, Diallo has grown in confidence and even recently revealed that he is already looking forward to traveling with the Manchester United squad during their pre-season tour which will be starting in July.

Following his rise to success and the progress he has been making this far, former Ivory Coast international Kolo Toure has revealed that Amad is a gift to the country and that he is an exceptional player. According to Toure, the United star has proven that if he is under the right management, he could develop to become even much better in the future.

Solskjær has been tipped to send the attacker out on loan ahead of next season but it seems the Norwegian manager has some other plans for the Golden Boy Award nominee. He may well get more playing time next season.