Newcastle United could be securing a possible bargain transfer amid rumours that they are keen to add Burnley winger Maxwel Cornet to their ranks this summer. The 25-year-old was relegated with Burnley last season and now teams, including the likes of Newcastle, could sign the winger on a cut-price deal of £18 million. Despite that relegation, Cornet is a player who impressed a lot of people during his debut campaign in England, including former centre-back and current Leicester City coach, Kolo Toure. 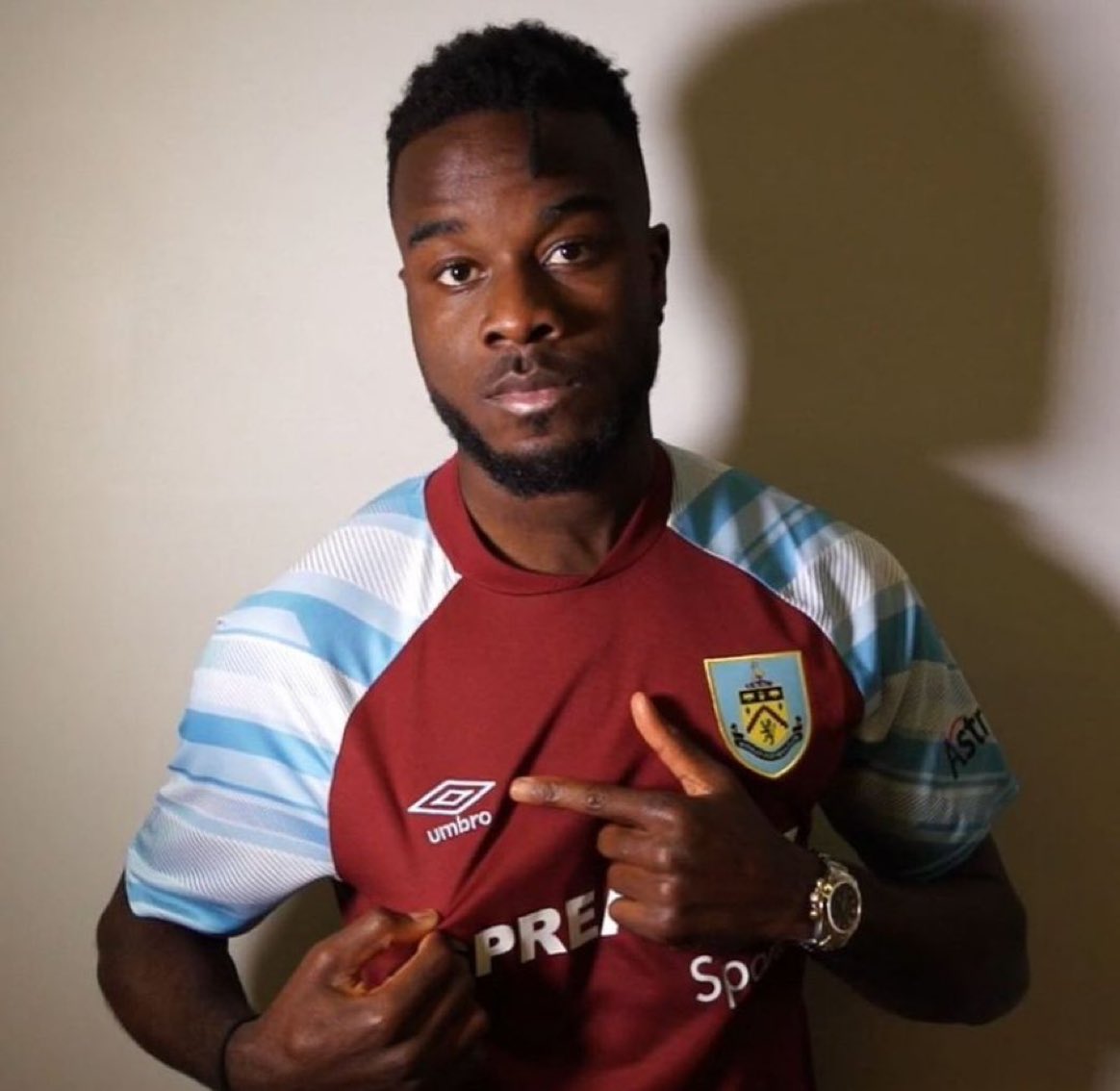 Towards the back end of last season, Toure told Sky Sports Football that it was a ‘big surprise’ to him when Cornet ended up at Turf Moor in the first place. But he still felt that his fellow countryman had been ‘unbelievable’ after scoring nine goals in 26 Premier League games for a relegated side.

You're said the player has been terrific and very unbelievable. He also added that he saw him score against Leicester City and also stated that he is a very technical player. Kolo Toure added that he was very surprised to see the player go to Burnley in the first place but that he has done an unbelievable job there because of how much he has shown some great quality as well as his goalscoring ability.
There have been a number of attackers that have been tipped to join Newcastle United this summer, with Eddie Howe keen to bolster his forward line. From those players, it seems as though Moussa Diaby would cost the most with Bayer Leverkusen demanding £60 million for the player, but they can get others much cheaper. Cornet is one of them at £18 million, added with that, Jesse Lingard is a free-transfer and his name has also been dropped into the hat.
The issue with the England international seems to stem from the former Manchester United star’s wage demands, with former Crystal Palace owner, Simon Jordan, making it clear that he has ‘flushed’ the last three years of his career.