Arsenal legend Kolo Toure believes West Ham United star Declan Rice is "unbelievable" defensively, amid comparisons to the former Ivory Coast international's brother, Yaya Toure. Yaya - who had a hugely successful eight years with Manchester City, winning three Premier League titles in the process - is known as one of the greatest midfielders of his generation. 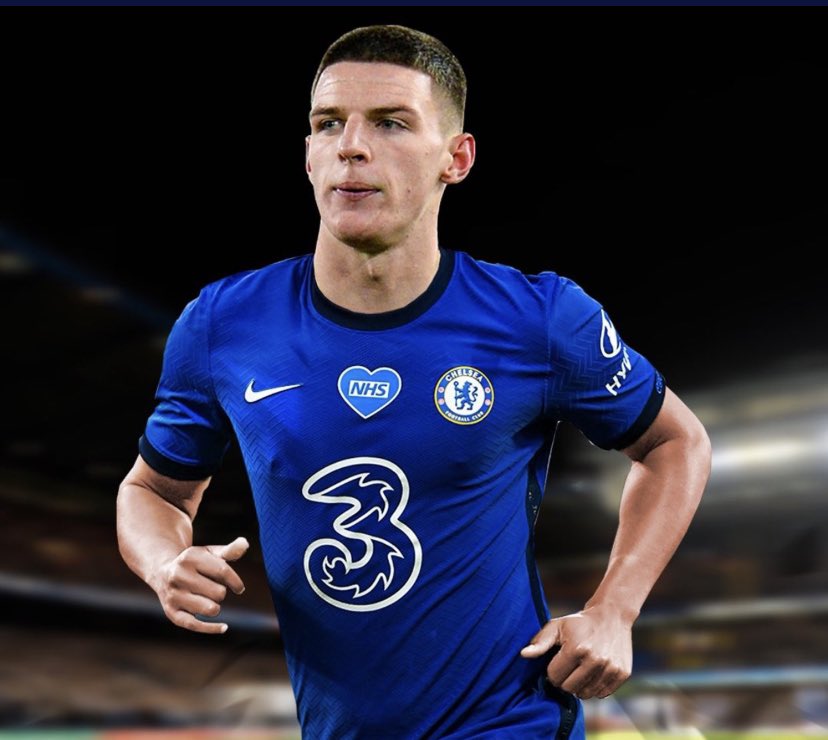 Rice has drawn comparisons to the now 38-year-old, and Yaya has even offered to meet with the England international to help improve his game even further. When asked whether Rice can be as effective as the former in an interview with The Times, Yaya said of course, he has the time for it, the knowledge.

Nevertheless, Yaya's older brother, Kolo - a former invincible with Arsenal - has insisted that the two are slightly different, primarily because of Rice's defensive work. He added that Rice is a really, really good player but, in his opinion, he sees him more as a holding midfielder.
The Englishman has long been linked with a move to Chelsea. A report from the Evening Standard recently suggested that Rice remains committed to West Ham, who've slapped a £150million price-tag on his shoulders. Nevertheless, the 23-year-old would reportedly prefer a move to the Blues over Premier League rivals Manchester United, even with ongoing uncertainty surrounding the club's future.
The list of potential new Chelsea owners has been narrowed down to four candidates. Consortiums led by Sir Martin Broughton, Todd Boehly, the Ricketts family and Stephen Pagliuca all have a chance of being the Blues' new ownership. They've each been given until 11 April to submit improved bids.
For now, however, the club are unable to work on new transfer offers, meaning any potential move for Rice will have to be put on hold.