Liverpool legend believes James Maddison would be perfect for the Reds

Liverpool legend Steve McMahon believes James Maddison has the quality to make the starting lineup at a top European outfit in the future. The England Under-21 international has been a revelation for Leicester City since making the move last year and he has already contributed 10 goals and nine assists across all competitions. 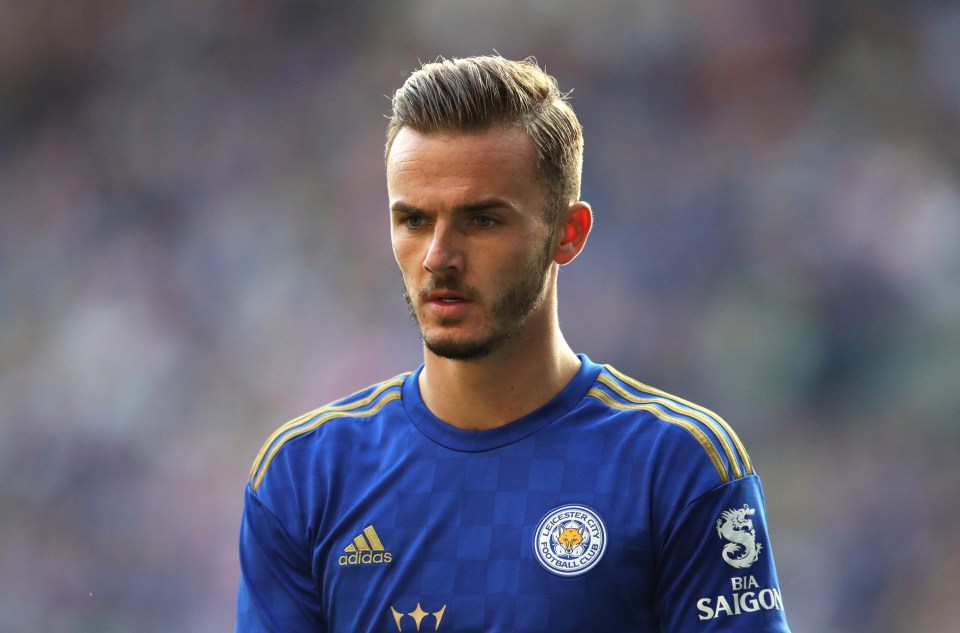 One of those goals came during the Foxes’ league meeting against Liverpool at the weekend where they lost due to a controversial late penalty. Speaking on Stadium Astro, McMahon said that Maddison has the quality to play for a bigger club and he would definitely make the starting XI with Jurgen Klopp’s side.

“I don’t see Maddison sitting on the bench (at a big club). Say he comes to Liverpool, I’m not telling James Maddison to leave, but if I’m Klopp I would be looking to sign a player. He’s young, he’s English, he’s got a lot going for him. He changes the tempo of the game, why wouldn’t he get in Liverpool’s midfield? There’s a position there for him. If he came and he knuckled down, and he got his work ethic sorted, I see no reason why he wouldn’t fit in),” he told Stadium Astro.

Liverpool have regularly played with three central midfielders and they have not had much work on the attacking point of view with Mohamed Salah, Sadio Mane and Roberto Firmino impressive upfront. Nonetheless, there have been games where they have lacked the presence of a creative midfielder and Maddison could prove the perfect fit for the role.

The Reds do have Adam Lallana and Alex Oxlade-Chamberlain, who can play in the number 10 position but Klopp has been hesitant to play them from the starting XI this term. Both players have struggled with injury concerns over the past year and Oxlade-Chamberlain missed nearly the entirety of the previous campaign to recover from a serious knee ligament damage.