Sergio Gomez was signed from RSC Anderlecht to replace Oleksandr Zinchenko, but the 22-year-old hasn’t commanded a starting place at left-back. Instead, Joao Cancelo is still operating in a makeshift role, so Pep Guardiola still needs a tried and tested option. According to Andrea Scisci of CalcioMercatoWeb, Manchester City are interested in AC Milan defender Theo Hernandez. The French international has spent three years at the San Siro and would improve the City squad, but he might cost £100m to sign. 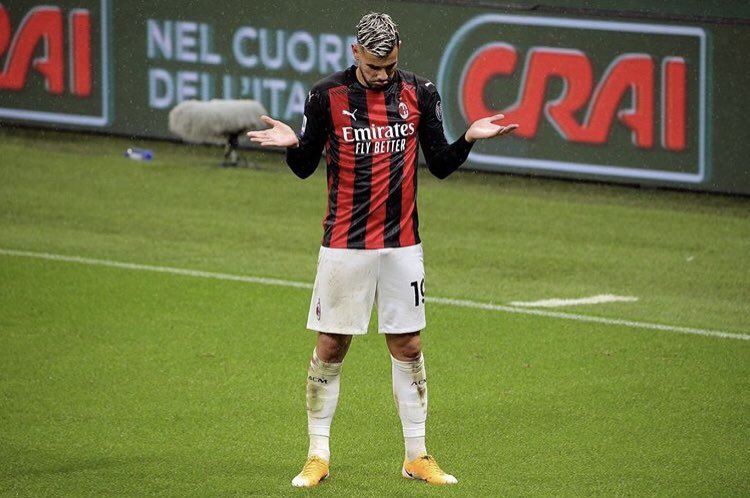 Hernandez joined Milan from Real Madrid in 2019 and has gone on to make 135 appearances in all competitions, scoring 21 goals with 26 assists. The 25-year-old has made 13 appearances across the board this season, scoring one goal with three assists, and has all the attributes to play under Guardiola. Hernandez has more goals (1) and assists (2) than Jack Grealish, creates more chances (1.8 per game) than Bernardo Silva (1.4), has made more successful dribbles (0.7) than Gomez and Kyle Walker, and has more accurate crosses (0.9) than Riyad Mahrez (0.8).

The Frenchman has also made more tackles (2) than Rodri (1.9), more interceptions (0.6) than Nathan Ake (0.4) and has been dribbled past less (0.3) than Manuel Akanji (0.4), so he would improve the squad. Hernandez won’t come cheap, however, so it remains to be seen if Guardiola will actively push for his signing. But if Gomez hasn’t been brought in to be a regular, another left-back is needed.

Former Arsenal and Manchester City defender Kolo Toure has urged his former side to make an audacious move for the defender in the January winter transfer window so he can further bolster a squad that is already robust and filled with many talents in their bid to win some trophies this season.